Posted on January 10, 2020 by Saint Barnabas Anglican Church of Seattle

Some time ago, this site began a series entitled “Who Is God” that undertook to explain what Christians believe about the creator and ruler of the universe. Earlier entries in this series can be found by searching for the word “Who” in the archives. Shortly into the series, it was determined that tracing the history of interactions between God and his chosen people, known variously as the Jews, the Hebrews, and the Children of Israel, would be helpful in explaining the nature of the God that those people encountered. To enliven this approach, recourse was had to a fictitious interlocutor named Anaiah, a Jew from the sixth century B.C. who had, by some miraculous means, traveled to our time and learned English. Anaiah’s explanation about God began with the creation of the world, the history of Abraham, Isaac, and Jacob (aka Israel) and the move to Egypt, all as told in the Biblical Book of Genesis. Anaiah also related the escape from Egypt under the leadership of Moses as related in the Book of Exodus. His recital broke off with the arrival of the Jewish people at the borders of what had been their homeland.

We can imagine that, at that point, Anaiah chose to return to his own time, leaving us to carry on the story by ourselves.

One thing we learned from Anaiah was that the books of the Bible convey important truths about the Jewish people and about God, but we need to consider the perspective and intent of their authors. For example, the opening chapters of the Book of Genesis talk about the creation of the universe, including the earth and its inhabitants. Man is described as created late in the process (many scientists today agree that man is a late arrival). Anaiah provided reasons to think that the author(s) of Genesis did not intend a historical account of creation. Instead, the creation story was intended as a theological reflection on a topic of perennial interest: if God is all-powerful and good, how can there be sin, evil, and death in the world? Anaiah provided reasons to think that the Genesis account deals with this question on a quite sophisticated level.

Chapters 6-8 of Genesis relate the story of Noah and the world-wide flood. Like similar stories that appear in other ancient cultures, this may be the reflection of an actual event, but it is hard to distinguish history from story. Other chapters in Genesis contain legendary material about the origins of the Jewish people and their division into tribes. There is good reason to think that these legends are based on historical truth, just as Homer’s Iliad appears to be based on an actual military raid by Greeks into Asia Minor.

This approach to the Bible raises important issues. Is it OK to regard parts of the Bible as legendary and therefore not historically true? If so, is it reasonable to consider the Bible the Word of God? If we are free to doubt the literal truth about the Bible’s historical claims, are we opening the door to doubt the descriptions of God? As this entry is already long enough, these issues will be addressed in subsequent postings. 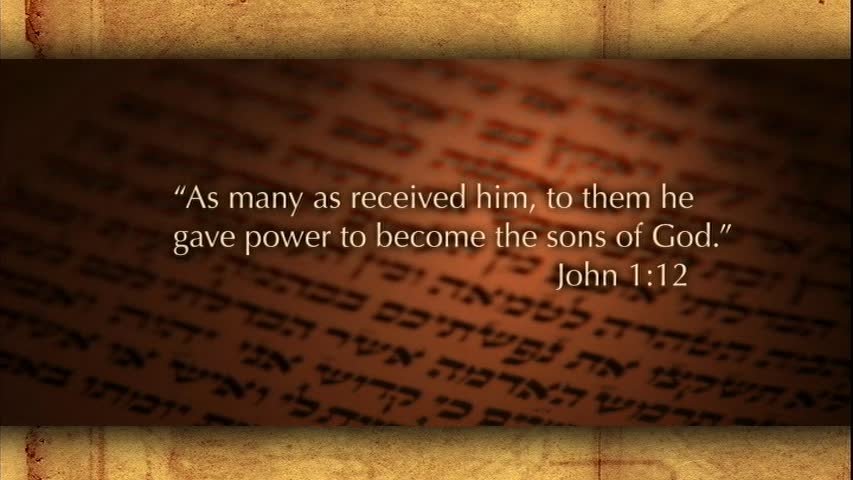