Posted on October 30, 2019 by Saint Barnabas Anglican Church of Seattle

John Newton (1725-1807) was a slave owner, but he changed his life and became a Christian minister. In thankfulness for his opportunity to recognize his errors and repent, he wrote a song that has given hope to many:

Amazing grace! How sweet the sound, that saved a wretch like me!

I once was lost, but now am found; was blind, but now I see.

‘Twas grace that taught my heart to fear, and grace my fears relieved;

How precious did that grace appear the hour I first believed!

Through many dangers, toils, and snares I have already come;

‘Tis grace that brought me safe thus far, and grace will lead me home.

“Grace” means the undeserved gift of God. Newton realized that happiness comes from recognizing our limitations and relying on the precious love of God. How much does God love us? He sent his only son, Jesus, so that everyone who believes in him may not be lost, but may have eternal life. 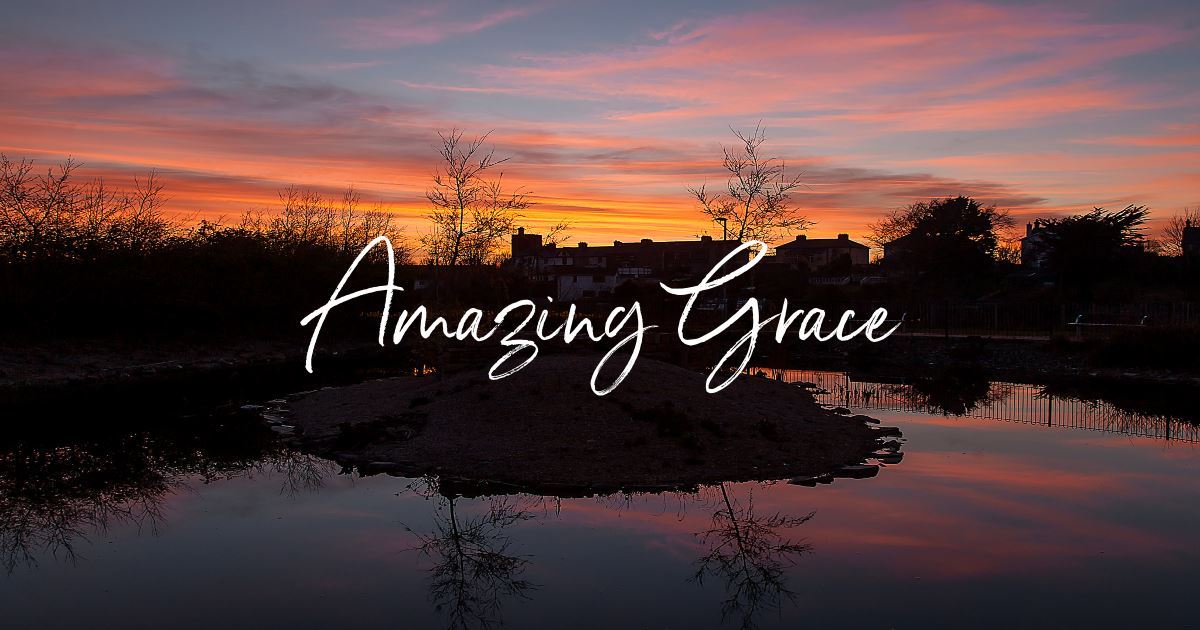