Posted on July 5, 2017 by Saint Barnabas Anglican Church of Seattle 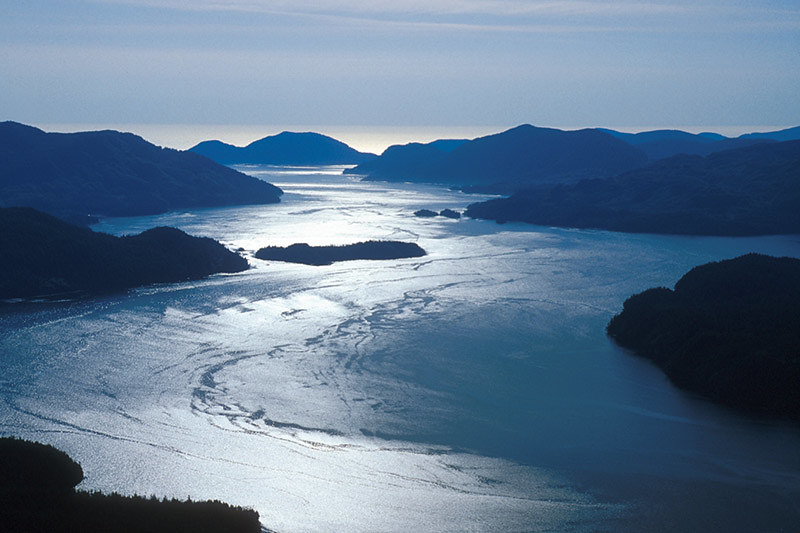 Natural theology is the study of what we can learn about God without resort to revelation. A fundamental question is this:  is there any reason to suppose that God exists at all?  Here is one way that natural theology looks at this question.

Consider the universe around us.  It is moving and changing.  Trees grow and die.  Rivers flow to the sea.  The moon circles the earth.  One might ask, how long has this been going on?  Logic provides two possible answers:  forever and not forever.  Reflection shows that the first answer is unlikely.  For example, our observations of the stars indicate that they are receding from us and from one another at high speed.  Running the tape backwards, we conclude that there must have been a time when all the stellar material was close together.  Cosmologists speak of a “Big Bang” that started things off.  The universe has not been going on forever.  Again, consider the Second Law of Thermodynamics, which reflects our observation that entropy (disorder) tends to increase in physical processes.  If the universe had been in existence forever, we would already have reached the endpoint, or “heat death.”  The fact that we have not done so supports the conclusion that the universe has been in existence for only a finite time.  So it must have had a beginning.

Physicists tells us that the Big Bang was not simply an explosion of concentrated matter.  It was an event in which matter and energy, space and time, began to be.  Reflect on that for a moment: space and time themselves began to be.  What could have caused such a thing?  Again logic provides two possible answers:  no cause and some cause.  Reflection shows that the first answer is not satisfactory.  We assume that everything happening in the physical universe has a cause and we investigate until we find it.  It would seem peculiar to suppose that the universe as a whole has no cause unless we have first looked and failed to find one.  So it is reasonable to think about what kind of thing could cause the physical universe (including space and time) to come to be.  It would have to be something that is not itself physical, something that has power over space and time.  It would have to be something capable of creating order.  Except in simple cases (like the formation of crystals), the only thing we know that creates order is mind.

Thus, the findings of modern science tend to support a conclusion already explored by the ancient Greeks, that the universe was created by a being capable of acting in a non-physical and creative way, like a mind.

We are a long way from Christianity, but we have started on a journey to discover why millions of people through the centuries have found Christianity not a set of cleverly devised myths, but the key to understanding the universe.