The Glory of Lent

Posted on March 5, 2017 by Saint Barnabas Anglican Church of Seattle

One of our hymns for Lent begins, “The glory of these forty days we celebrate with songs of praise; For Christ, by whom all things were made, Himself has fasted and has prayed.”  The text of the hymn comes from sixth century Latin, some think that Pope Gregory I (the Great) was involved in its composition.  The tune is from a sixteenth century German hymnbook that was edited by Martin Luther.  There is a lot of theological content here.  We see the connection between the forty days of Lent and the story of Jesus fasting for forty days in Matthew chapter 4.  We see Christ identified as the one “by whom all things were made,” which is a phrase from the Nicene Creed that highlights the central mystery of Christianity:  Jesus, the man who traveled around Palestine two thousand years ago, is also the God who made the universe.  We also see the interesting idea that fasting and prayer, though perhaps low on the excitement scale, should be praised because they draw us closer to God, which is the whole point of Christianity.  All that in the first verse!  Come and join us on Sunday to hear and ponder the other four verses. 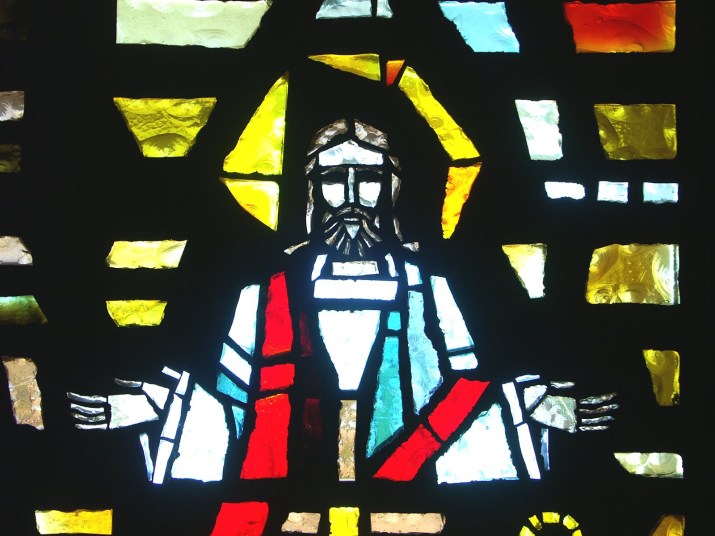