Posted on March 7, 2020 by Saint Barnabas Anglican Church of Seattle

Thy Maker is thine husband; the Lord of hosts is his name.1

This is a great mystery: but I speak concerning Christ and the church.2

Thou shalt no more be termed Forsaken … but thou shalt be called Heph-zibah, … for the Lord delighteth in thee. And as the bridegroom rejoiceth over the bride, so shall thy God rejoice over thee.3 He hath sent me … to comfort all that mourn; to appoint unto them that mourn in Zion, to give unto them beauty for ashes, the oil of joy for mourning, the garment of praise for the spirit of heaviness.4 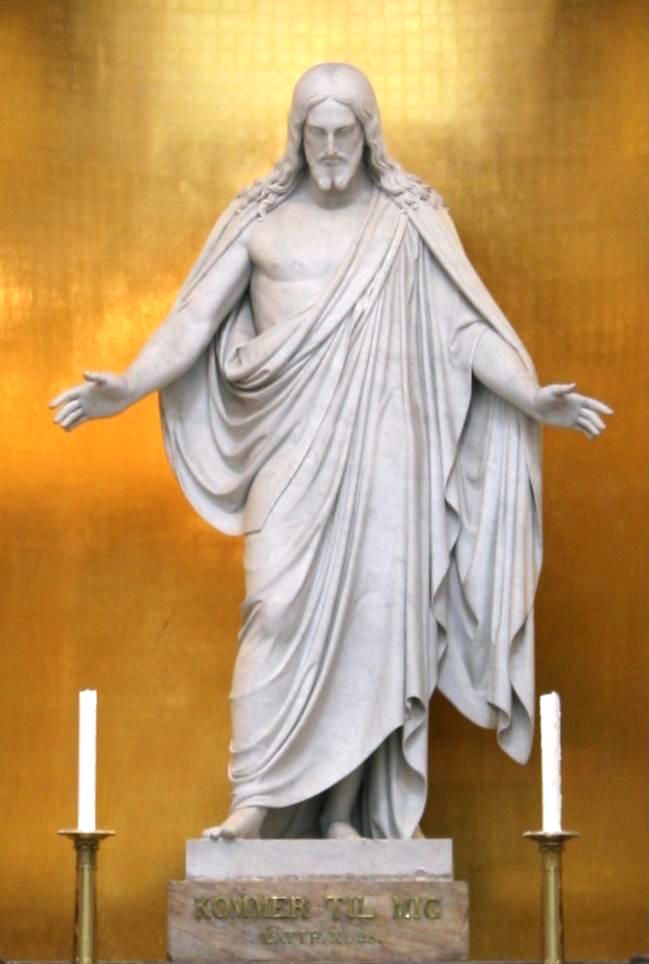 Christus (1821) by Bertel Thorvaldsen, Church of Our Lady, Copenhagen.

I will greatly rejoice in the Lord, my soul shall be joyful in my God; for he hath clothed me with the garments of salvation, as a bridegroom decketh himself with ornaments, and as a bride adorneth herself with her jewels.5

Posted on February 28, 2020 by Saint Barnabas Anglican Church of Seattle

When you approach St. Barnabas, you may find a collection of orange cones and equipment. This is not some obscure Lenten practice. The equipment belongs to Sound Transit, which is doing work in and next to the street to support construction of the light rail extension north from Northgate. The tracks will run east of the freeway, but there are tie-ins to utilities and equipment for monitoring noise and vibration that are needed in front of St. Barnabas. Sound Transit has been good about helping people visiting the church to get through their barriers and work crews, so do not be deterred by the cones and activity. Have a blessed Lent! Posted on February 28, 2020 by Saint Barnabas Anglican Church of Seattle 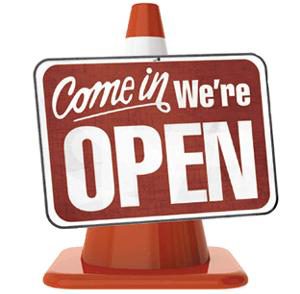 During Sound transit construction this weekend, we are still open. On Sunday March 1, 2020 we will have a single service at 8:00 a.m.

You will need to wave the attention of a flagger to gain access to the church driveway. Construction will likely be directly on our property, but we are guaranteed access to the lot on Sunday morning.

We will have a service of music, the Word and Eucharist on this first Sunday in Lent. Coffee hour fellowship will follow directly after the 8:00 a.m. service.

Be safe and please be kind to flaggers, construction crews and equipment operators. They have been very helpful to us in this monumental endeavor. Posted on February 25, 2020 by Saint Barnabas Anglican Church of Seattle 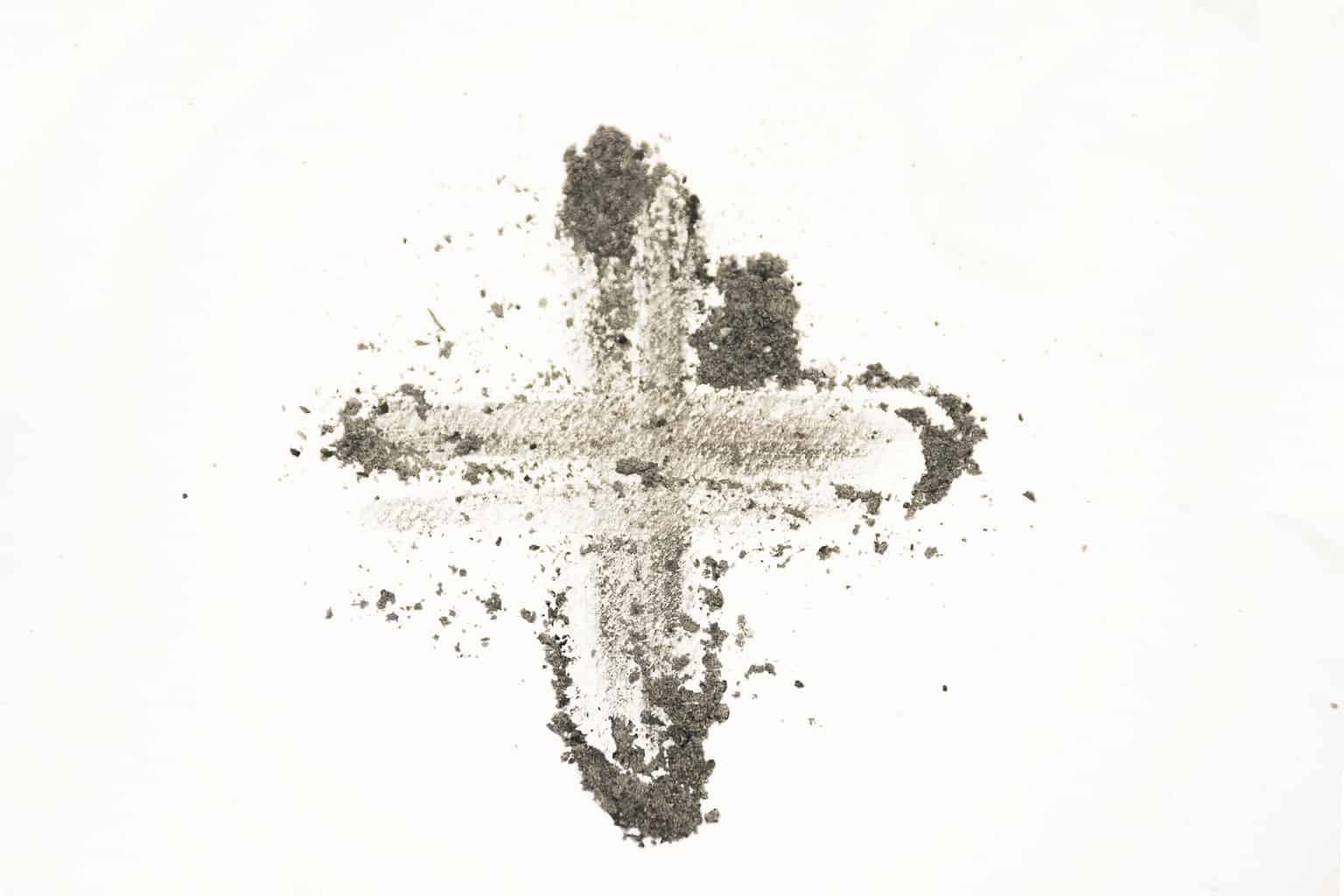 A service of imposition of ashes and Holy Communion will be observed tomorrow at Noon and 7:00pm. Begin your Lenten journey with this solemn service.

And rend your heart, and not your garments, and turn unto the Lord your God: for he is gracious and merciful, slow to anger, and of great kindness, and repenteth him of the evil.  (Joel 2:13)

Posted on February 25, 2020 by Saint Barnabas Anglican Church of Seattle

On Shrove Tuesday we conclude a season with a final celebration before Lent. At 6:30 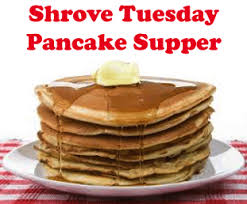 p.m. we will enjoy a pancake supper with one another in anticipation of the start of a penitential season. All are invited to join us in a traditional pancake supper.

In the Fellowship Hall.

WHO IS GOD? Part 23 (The Ten Commandments continued)

Posted on February 22, 2020 by Saint Barnabas Anglican Church of Seattle

We can conclude that God is holy. This means God is set apart, perfect, untouched by evil, worthy of devotion. This was an easy conclusion for the Israelites to draw, for God was hidden in a cloud on top of the mountain and it was death to set foot on that mountain uninvited. The concept of holiness is rarely talked about today, but humans have an instinctive need to worship something greater than themselves.

We can also conclude that God, despite his holiness, is accessible to and interested in mankind. A god who did not care about us would not bother to give us commandments. But God drew his people to the holy mountain for the purpose of instructing them. He did not remain in an impenetrable cloud, but invited Moses to the top of the mountain for a personal interview. God even came down from the mountain to a special “tent of meeting” erected outside the Israelites’ camp. There, God would speak to Moses “face to face, as a man speaks to a friend.” (Exodus 33:7-11).

We can also conclude that God’s delivery of the Ten Commandments was part of his overall plan for the salvation of the world. Exodus Chapter 33 begins with God’s instruction to leave the mountain and to proceed to the land originally promised to Abraham, in what is now the country of Israel. God had promised Abraham that he and his descendants would someday be a blessing to all people on earth. We have seen this plan unfold over many years with the gathering of the Israelites to be God’s special, chosen people and their escape from Egypt. The encounter with God at the mountain marks a new stage in the development of this people.

The Book of Exodus tell us that God gave the Israelites many rules about right behavior in addition to the Ten Commandments. There were also detailed instructions about building a tabernacle, a portable shrine that would serve as the focus of the Israelites’ religious worship while their wanderings continued. This shrine contained a box holding the tablets on which the Ten Commandments were written. We will hear more about this tabernacle, also called the Ark of the Covenant (“ark” means box) later on.

Next time we will follow the Israelites as they (finally!) make their way back to their homeland. 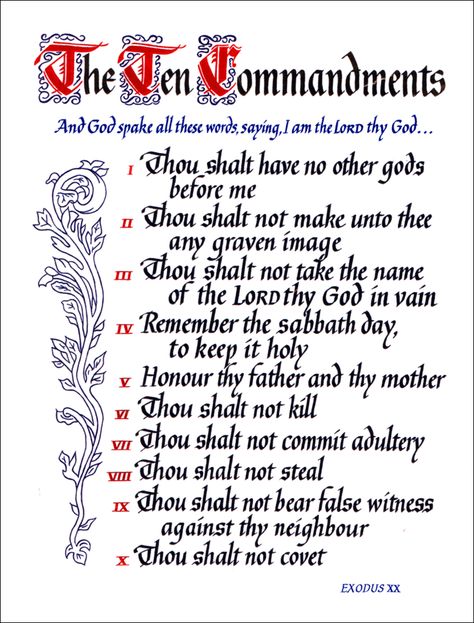 Have you seen Dulcinea?

Posted on February 10, 2020 by Saint Barnabas Anglican Church of Seattle

Help find Dulcinea and reunite her with a heartsick family: 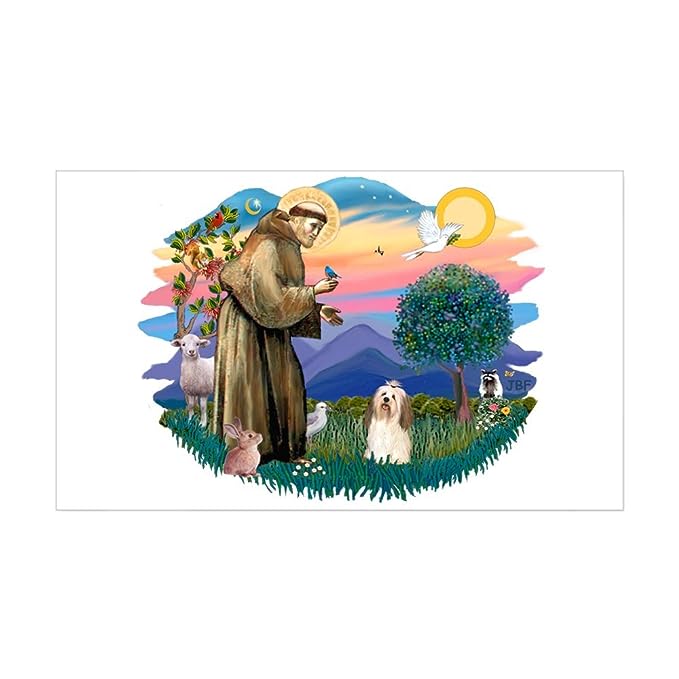 Praise God, Who Loves Us!

Posted on February 3, 2020 by Saint Barnabas Anglican Church of Seattle 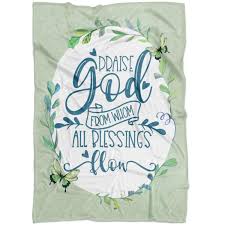 This last week we had a special service of celebration for our sister Winifred, who has recovered from a grave illness. The service included songs of joy and praise to God, who makes all things new. It was a reminder that, to God, every person is a precious individual. God loves each of us and wants what is best for us, and what is best for us is union with Him. Once we understand this, our natural response is thanks and praise. There is a lot of that around here. You are welcome to join us in learning about and praising God. Posted on January 25, 2020 by Saint Barnabas Anglican Church of Seattle

Beginning February 1 the street in front of the church 155th St. N. will be closed to through traffic. St. Barnabas has been promised by Sound Transit that we will still have continuous and uninterrupted access to the church.

For the next several weeks, you may see construction activity along North 155th Street carried out by Sound Transit. The light rail line will go up the east side of the freeway, but Sound Transit wants to monitor noise and vibration at our property and it wants to tie into electric and other utilities along the street. Your visits to the church should not be affected. If access is blocked by closed lanes or detours, roll down your window and wave to catch the attention of a flagger. They will make sure you can safely get into the parking lot. Of course, at any time, if any workers are present, it’s ok to roll down your window, and call out “God bless you!”